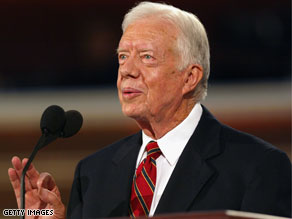 David is the winner of the Missouri Press Foundation's "Best Columnist" in 2013 (First Place) and 2014 (Second Place), the 2016 Harold Riback Award for excellence in writing, and the winner of the 2007 Interactive Media Award for excellence in editing.
View all posts by David Rosman →
This entry was posted in Business Communication, Persuasion/Negotiation, Politics, Public Speaking, Public Speaking and tagged audience, Business, campaign, candidates, election, Evangelia Souris, image, imagery, Political, Politics. Bookmark the permalink.