February 2, 2017 – International Darwin Day is Sunday, February 12, 2017. We need to celebrate the occasion with gusto and reverence.

Some years back, I saw a bumper sticker that read, “Maybe God did it Darwin’s way.” 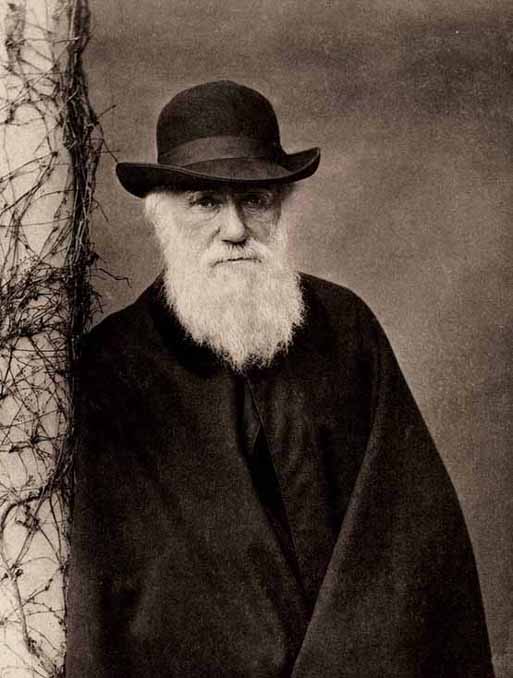 Charles Darwin may not have been the first man to theorize the effects of natural selection, but was the first to publish the findings in a comprehensive and readable manner. If you have not read “On The Origin Of Species,” you need to pick-up a copy. You may also wish to read the book review of 1860 found in The Atlantic. At least online, I was able to look up some of the language used 117 years ago.

The website Live Science calls Darwin’s work a theory of the “evolution of natural selection.” They also write:

Evolution by natural selection is one of the best substantiated theories in the history of science, supported by evidence from a wide variety of scientific disciplines, including paleontology, geology, genetics and developmental biology.

Properly stated, “Charles Darwin is recognized for the discovery of natural selection as the mechanism by which biological evolution occurs.”

The problem is that there are no official International Darwin Day events in Missouri. And the question is “Why not?” It would seem that there are enough scientists and supporters of the theory of natural selection that there should be some event, some lecture happening in our fair state.

This is also a day the “Young Earthers” seem to, let’s say, dislike. It reminds them that the planet is not 6,000 to 10,000 years old, and that man and dinosaurs did not live together regardless of what Ken Ham wants us to believe. The fact that we share genome with the great apes does not sit well to those who have a literal belief in the Bible.

Not all who celebrate International Darwin Day are atheists. Many are believers who understand that science has its place in the world. They go to their church, temple or synagogue on their Sabbath, pray to their god(s) and sing their hymns. As an atheist, I do not question their beliefs as long as they do not question mine.

I will be writing letters to my state and federal representatives and senators asking that they put forward a resolution acknowledging International Darwin Day. I doubt we can get it past those who are courting the fundamentalist Christian vote, but it is worth a try. I urge you to do the same.