February 15, 2018 – If it is true, and I have no doubt that it is, President Trump’s 2019 budget is moving the United States closer to the theocracy prayed for by the conservative-Christian right. 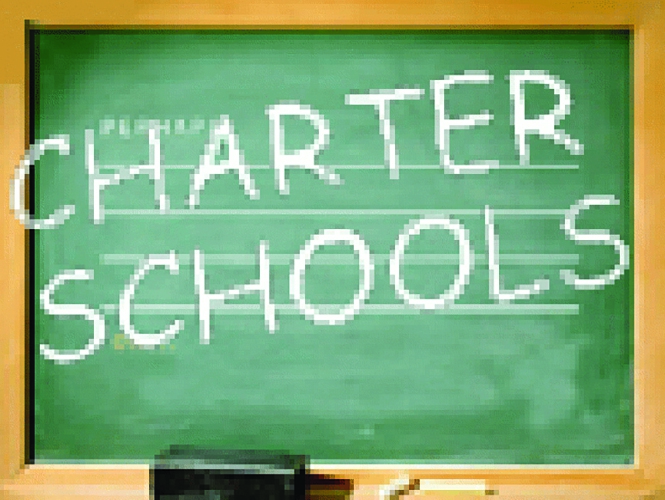 The Center for Inquiry (CFI) reported on February 12 that the Trump administration is proposing a $1 billion windfall for charter, private and parochial schools in the form of a voucher program. This is taking Education Secretary Betsy DeVos’ commitment to religious education to a new level that must be unacceptable to the American education public.

As I have reported in numerous articles for the Columbia Missourian, charter, private and religious schools are held to a lower standard of education than public schools. They are also allowed to discriminate based on religious affiliation, physical and mental abilities, sexual orientation and other attributes that make up the diverse American society.

This is just the third pillar in the building of a theocratic governing system the religious right so desperately seeks. False is the idea that private education is somehow superior to public education. Contrary to the beliefs of the conservative right, charter, parochial and private schools are not required to participate in most annual performance reviews as required by the public school system in most states. Charter, private and parochial schools are not subject to most state standardized testing required by most state public school systems. This is especially true here in Missouri.

There are three additional problems here. Money previously slated for the K-12 public system would deviate to private schools. The second problem would be a discussion of public tax dollars being used for a religious education.

Third, is a stronger argument to continue to fund our public educational system. Public education is, by any definition, the education system of last resort. We pay our taxes so those with mental or physical limitations can receive an education. When many private schools will not take a student with a learning disability, the public school opens its doors. When a religious school rejects an LGBTQ student on religious grounds, the public school is they are welcomed with open arms. When a family cannot afford a private education, even after the voucher is issued, then the public school system accepts them with free breakfast and lunches.

CFI tells us that the $1 billion budget for school vouchers is four times the amount requested by the previous administration and is taking money away from public education. As states reduce the dollars slated for the public school system, school districts are seeking additional funding from other sources, including the federal government. Again in Missouri, we have not met our fiscal responsibility to our public schools for years. In fact, our governor is seeking a major tax reduction plan to be funded, in part, by cutting the budget for public education.

According to Robyn Blumner, president and CEO of the Center for Inquiry:

“This [federal] administration is falling over itself to please the religious right, and this time it is to encourage parents to remove their children from pluralistic and secular public schools to enroll them instead in schools designed to indoctrinate children into religious beliefs.”

As with other attempts to circumvent the First Amendment, this portion of Trump’s $4.4 trillion budget (which adds $7 trillion to the annual deficit) is a violation of the Establishment Clause. As a nonreligious individual, I do not want my tax dollars to be spent on “religious indoctrination.”

Secretary DeVos has long advocated for private and parochial schools over public education. She has fostered the misconception that all public schools are dangerous centers of godless secular learning. She is, of course, in support of this portion of the budget that will further strangle the public education system in the United States.