Tearing Down the Wall of Separation

In the Bipartisan Budget Act of 2018, the conservatives of the GOP snuck in a provision that would allow FEMA funds to go directly to houses of worship or non-profits associated with a “church, synagogue, mosque, temple, or other house of worship, educational facility, or any other private nonprofit facility…”. In other words, permitting the government to provide direct funding to religious organizations in direct violation of the First Amendment’s Establishment Clause. 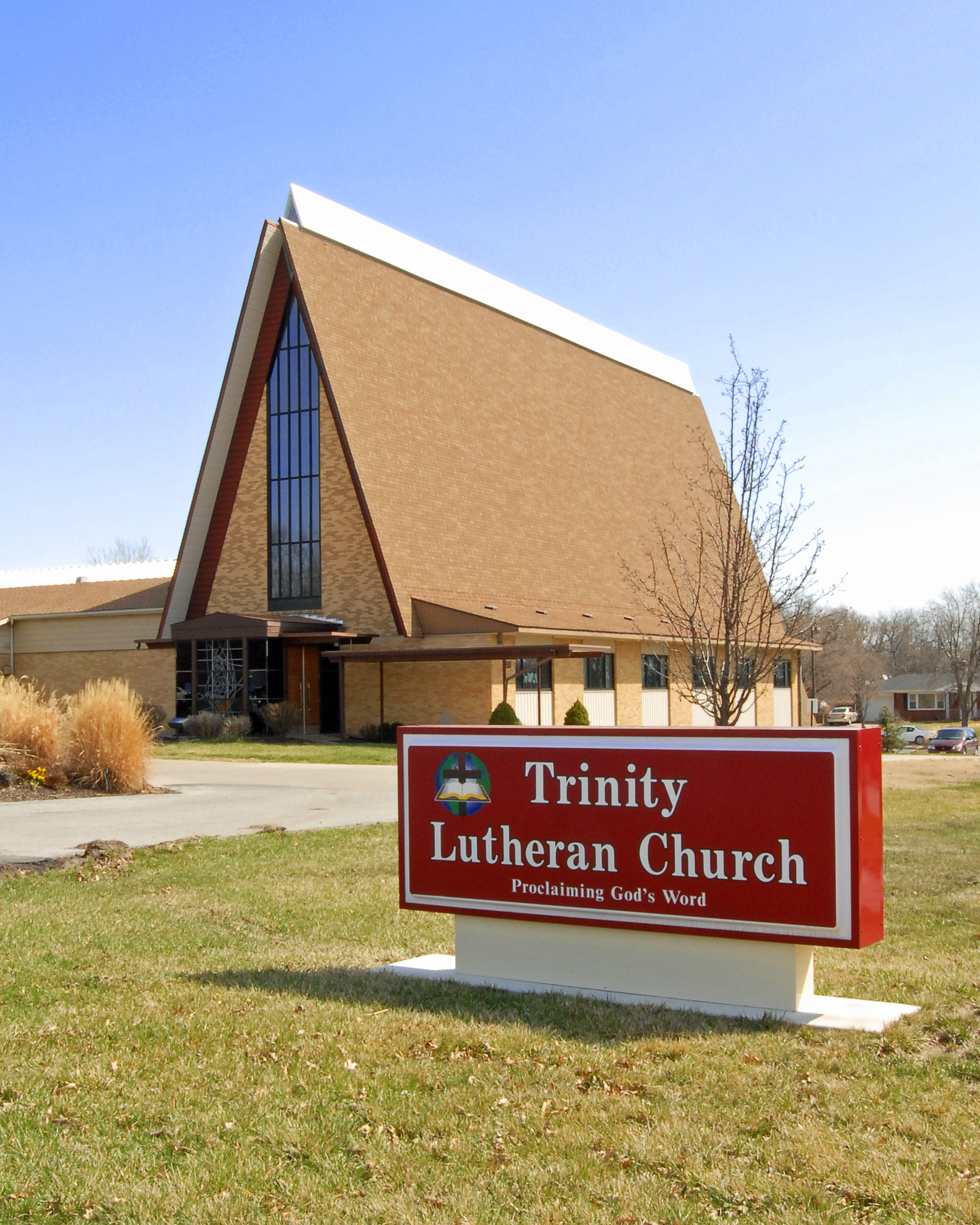 Possibly emboldened by Trinity Lutheran Church of Columbia [MO] vs. Comer in which the Court sided with Trinity Lutheran. The Supreme Court of the United States held that:

The Missouri Department of Natural Resources’ express policy of denying grants to any applicant owned or controlled by a church, sect or other religious entity violated the rights of Trinity Lutheran Church of Columbia, Inc., under the free exercise clause of the First Amendment by denying the church an otherwise available public benefit on account of its religious status.

Please note that the Justices focused on the public space provided by the church in the form of the playground. The church does not limit access to the playground for church members only.

But this provision in the 2018 budget is specifically taking my tax dollars and giving them to a church, synagogue, temple or mosque with which I am not affiliated in order to rebuild the religious facilities damaged because of hurricanes, floods, fires and other natural disasters.

The First Amendment specifically states that “Congress shall make no law respecting an establishment of religion, or prohibiting the free exercise thereof…” By permitting the release of FEMA funds to religious institutions, the government is, in fact, making a law with respect to an “established religion.”

Pathos-Progressive Secular Humanist reports that Larry T. Decker, Executive Director of the Secular Coalition for America, Alison Gill, legal and policy director of American Atheists and the Freedom From Religion Foundation have made statements condemning this provision in the new budgetary legislation. They agree that this is a clear violation of the Establishment Clause.

It is not unusual for a political party to sneak an unpopular or unconstitutional provision into a law, especially if that law is over 650 pages and Congress had less than a week to review it. Now that the legislation passed both Houses of Congress and has the president’s signature, the lawsuits concerning the constitutionality of this provision can be filed. I would be surprised if the Court decides on the side of the religious right.

This is nothing more than the continued attempt by Conservative Christians and the GOP to place religion on a higher pedestal than other non-profit institutions, thus creating an American Christian theocracy. (See “Religious Freedom v. The U.S. Attorneys’ General.”)

Jefferson and Madison would be rolling in their graves if they knew that the U.S. Congress was purposefully tearing down the wall of separation between church and state that was so carefully crafted in our secular Constitution.